The first international commercial flights will be resumed in the central city of Danang on March 27 after two years of suspension for Covid-19 prevention. 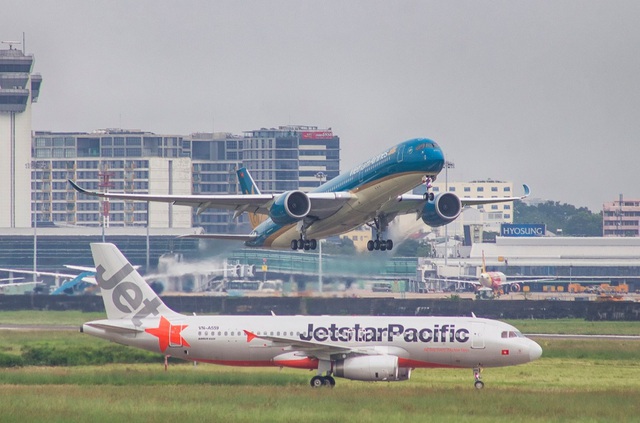 The Danang International Terminal Investment and Operation Joint Stock Company (AHT), has announced that they will conduct the first international commercial flight to Singapore on the morning of March 27 after two years.

Also on March 27, two other international flights from Singapore and Thailand will also land at Danang Airport at 11.05 am and 12.30 pm respectively.

According to deputy director of the Danang Department of Tourism, Nguyen Xuan Binh, nine carriers have announced plans to resume 10 international flights to and from the city. The city expects to fully restore all 31 international air routes this year.

Air Asia will reopen the Danang-Kuala Lumpur and Danang-Bangkok routes from April 1.Jetstar is scheduled to operate the Danang- Singapore route from April 10. Vietjet Air and Jeju Air will also resume its Danang-Incheon route next month.