Save Our Seas has honored Vietnamese photographer Nguyen Ngoc Thien as "Marine Conservation Photographer" with his photo “Catching anchovies in Phu Yen”.

The photo taken from above captures the "busy anchovy fishing activity" off the coast of the central province of Phu Yen in Vietnam. This work took first place in the 'Marine Conservation' category of the Underwater Photographer of the Year 2022 competition.

Thien said that many local fishermen often run fishing boats along the coast of Phu Yen, following the current near the shore to catch anchovies in the peak seasons.

"Salted anchovy is the most important ingredient to make traditional Vietnamese fish sauce. But this is a small fish, with small quantity, and it is affected by many factors such as overfishing, or it becomes food for larger fish such as whales, tuna, seabirds,” photographer Thien said.

According to a survey by the Vietnam Institute of Seafood Research, the reserves and catches of anchovies in Vietnam have dropped by 20% to 30% in the past 10 years.

Underwater Photographer of the Year 2022 received more than 4,200 entries from photographers around the world. The overall winner was Spanish photographer Rafael Fernandez Caballero with a photo of five whale sharks together seeking food at night in the waters of Ari Atoll in the Maldives.

Other prize-winning photos of the Underwater Photographer of the Year 2022 contest: 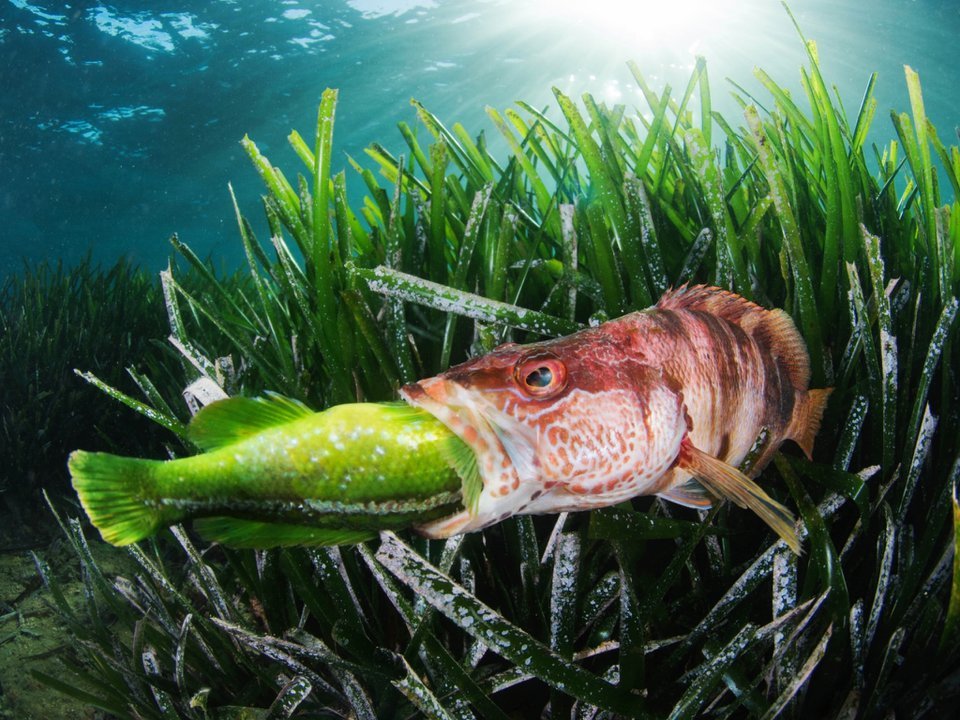 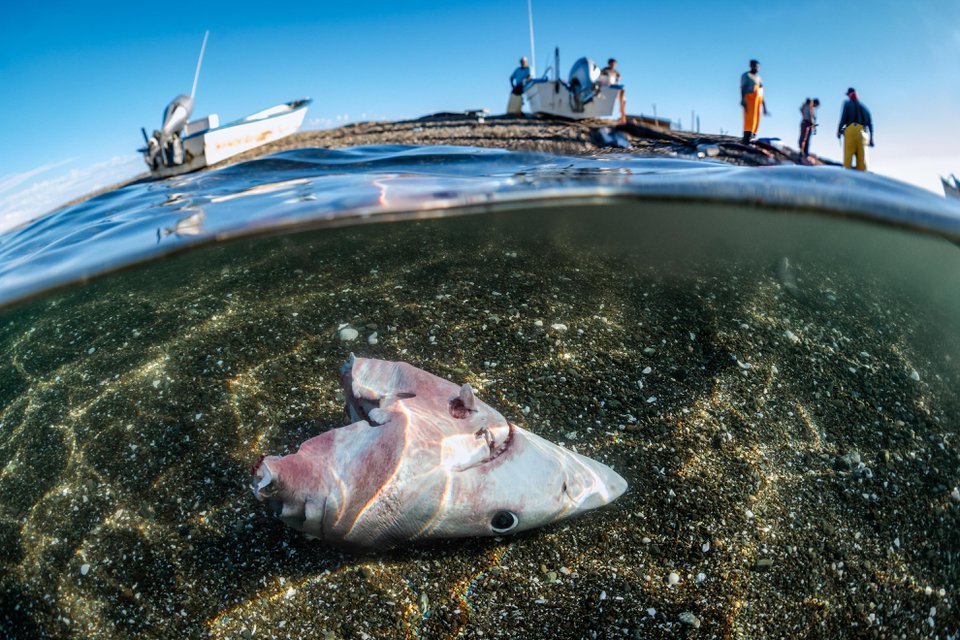 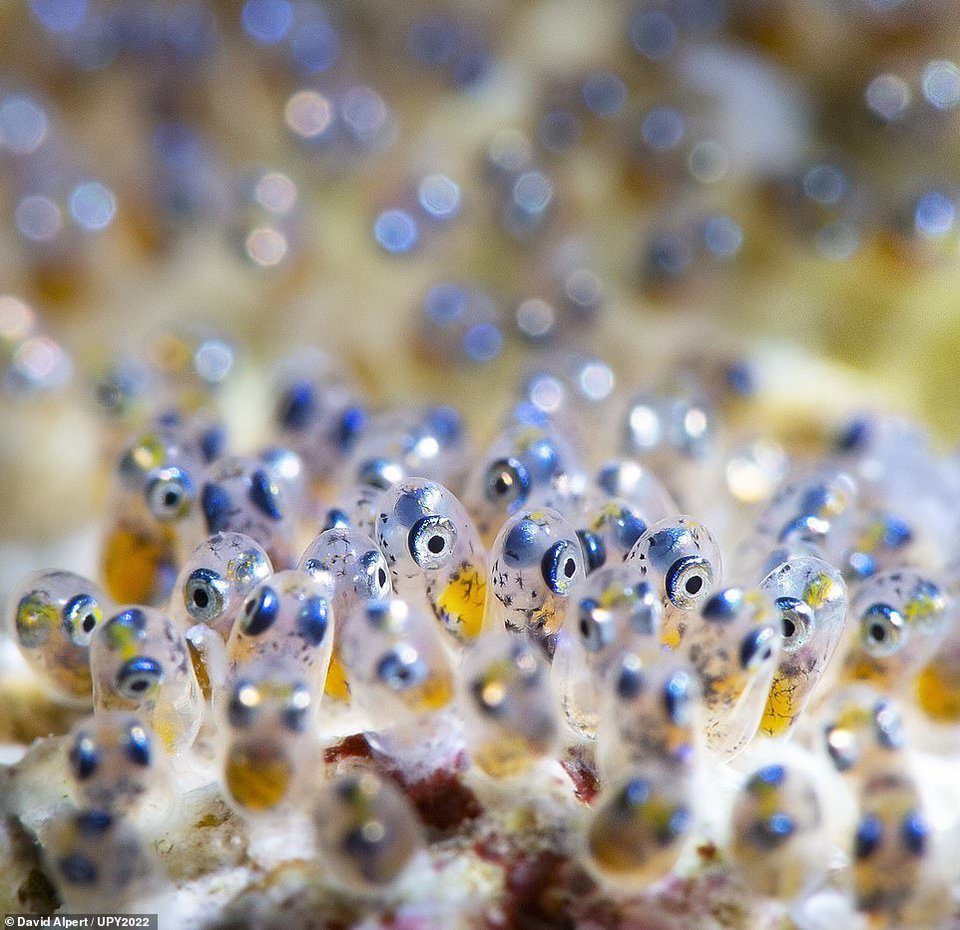 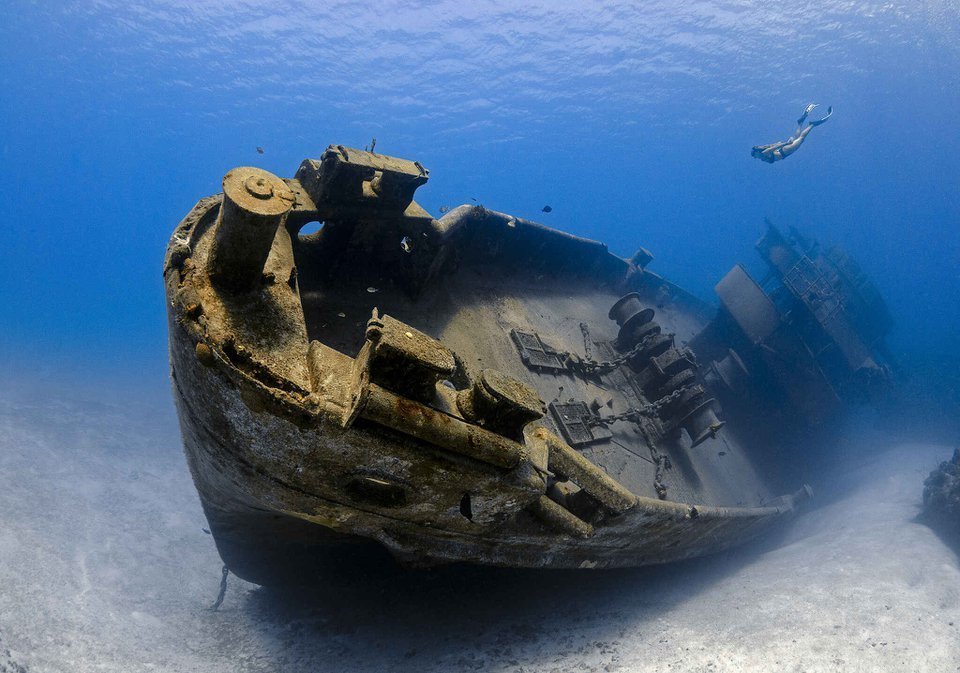 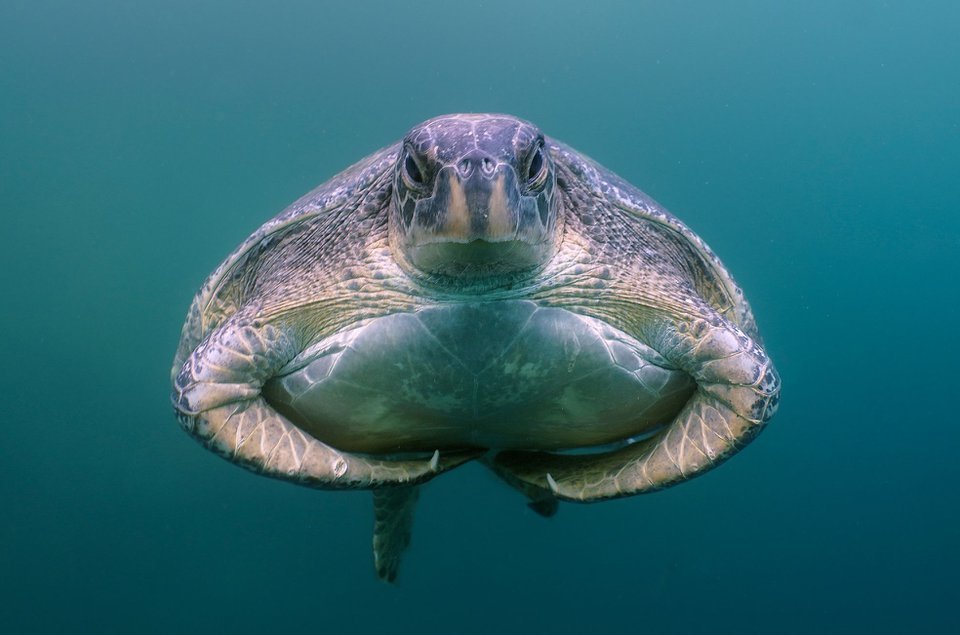